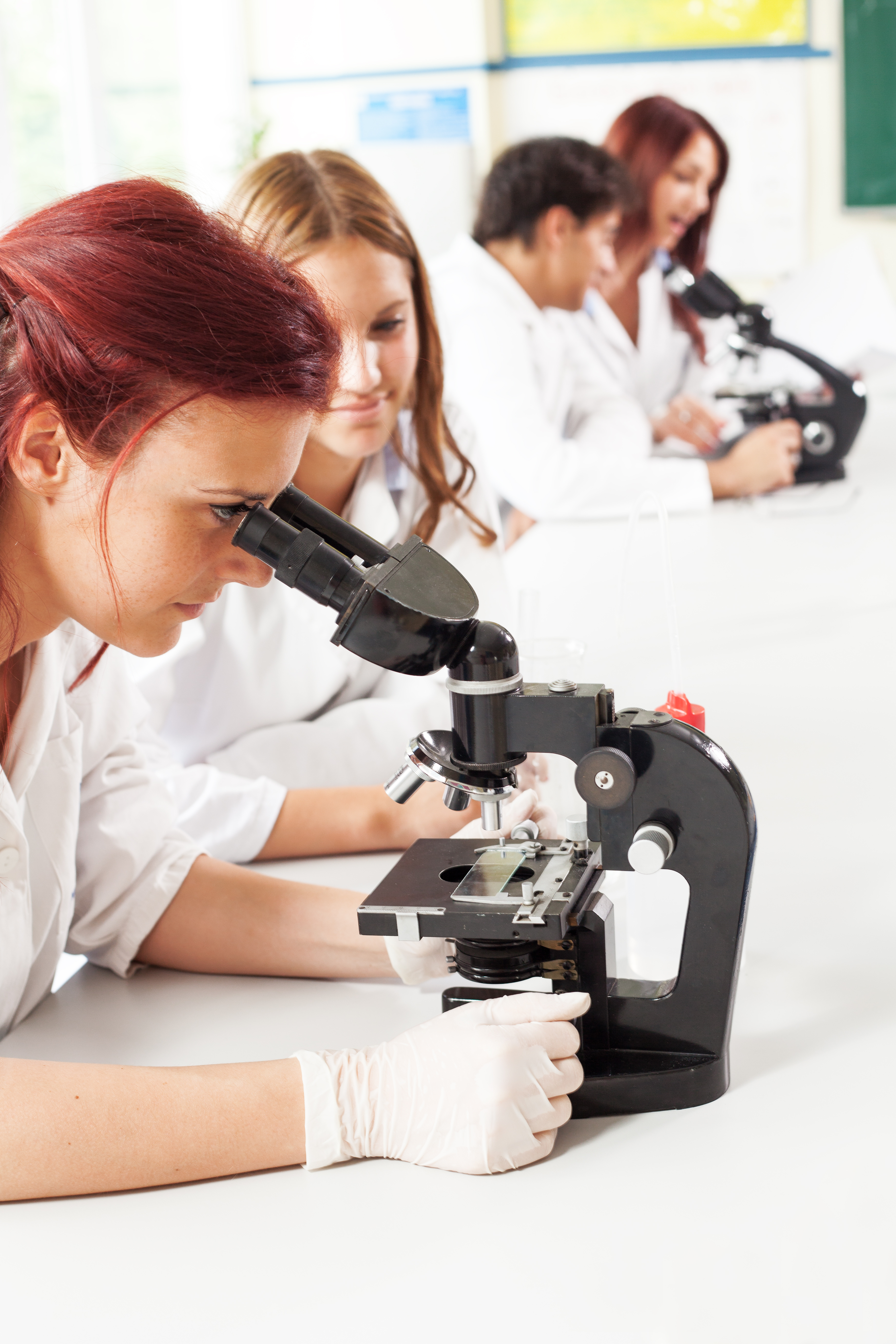 Results from a new study show that lifetime lead exposure may increase the risk of developing cataracts. Researchers found that men with high levels of lead in the tibia, the larger of the two leg bones below the knee, had a 2.5-fold increased risk for cataract, the leading cause of blindness and visual impairment.

“These results suggest that reducing exposure of the public to lead and lead compounds could lead to a significant decrease in the overall incidence of cataract,” said Kenneth Olden, Ph.D., director of the National Institute of Environmental Health Sciences.

The National Institute of Environmental Health Sciences, one of the National Institutes of Health, provided support to researchers at the Harvard School of Public Health and Brigham and Women’s Hospital for the nine-year study, which is also focusing on lead’s contribution to hypertension and impairment of kidney and cognitive function. The findings on risk of cataract are published in the December 8th issue of the Journal of the American Medical Association.

Lead is found in lead-based paint, contaminated soil, household dust, drinking water, lead crystal, and lead-glazed pottery. Following exposure to lead, the compound circulates in the bloodstream and eventually concentrates in the bone.

The Harvard researchers tested whether bone lead levels measured in both the tibia and patella, also known as the kneecap, were associated with cataract in an ongoing study of men taken from the Boston area.

“Given the strong association between tibia lead and cataract in men, we estimate that lead exposure plays a significant role in approximately 42 percent of all cataracts in this population,” said Debra Schaumberg, Sc.D., assistant professor of medicine and ophthalmology at Harvard Medical School and lead author of the study. “While lead in both the tibia and patella was associated with an increased risk of cataract, tibia lead was the best predictor of cataract in the study sample.”

According to Schaumberg, cataracts develop as a result of cumulative injury to the crystalline lens of the eye. “Lead can enter the lens, resulting in gradual injury to certain proteins present in the epithelial cells, and this eventually results in a cataract,” she said.

The Harvard researchers are among the first to use bone lead in studying the effect of lifetime lead exposure on disease risk. “The best biological marker for estimating a person’s cumulative exposure to lead is provided by skeletal lead,” said Dr. Howard Hu, professor of occupational and environmental medicine at the Harvard School of Public Health and co-author of the study.

“Since blood lead levels reflect only recent exposures, they are not likely to predict the development of age-related diseases such as cataract, which take many years to develop.”
Cataracts, a clouding of the lens resulting in a partial loss of vision, are very common in older people. By age 80, more than half of all Americans either have a cataract or have had cataract surgery. Other risk factors for cataract include diabetes, smoking, long-term alcohol consumption, and prolonged exposure to ultraviolet sunlight.

“The prevention of age-related cataract remains an important public health goal,” said Schaumberg, “In addition to the obvious problems of reduced vision, the visual disability associated with cataracts can have a significant impact on the risk of falls, fractures, quality of life, and possibly even mortality.”