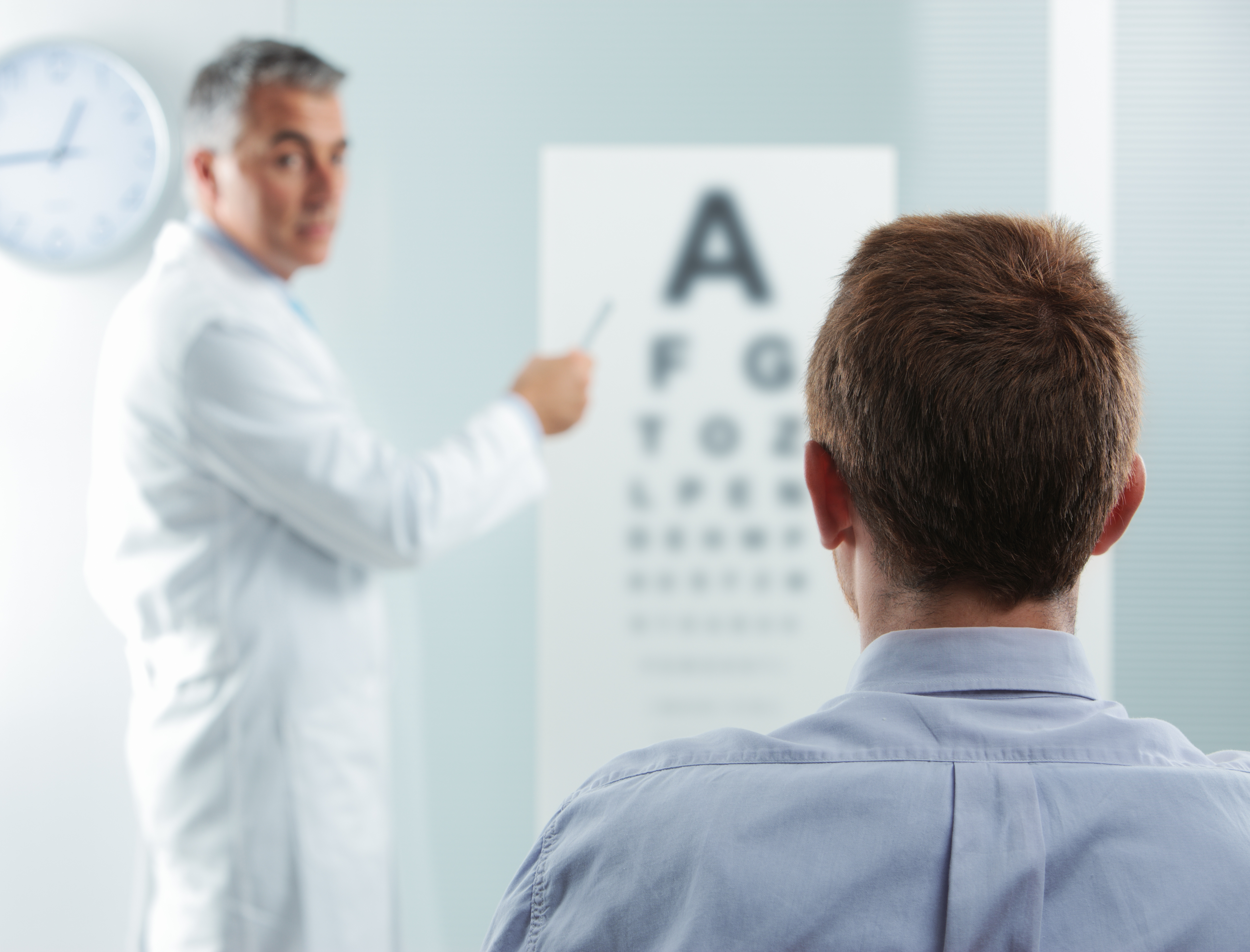 In the second in a series of articles addressing surveys The Practice Solution Magazine has conducted on the optometry, veterinary and dentistry professions, we are releasing the results of the optometry survey. Our surveys are conducted one-on-one by our trained survey team with doctors all across the United States and Canada.

The benefit of doing these surveys on the phone, rather than by questionnaire, is the ability to get all the questions answered in detail. This makes the The Practice Solution Magazine survey a bit more unique as a thorough analysis can be done of the responses.

Our survey of optometrists clearly showed that staff and financial problems are what doctors consider the primary barriers affecting the expansion and viability of optometric practices. Nearly three quarters of the doctors surveyed believed those were their most serious problems. As discussed below, these two key problems are only the outward symptoms of a much more basic underlying factor.

These problems have resulted in time consumption and lost efficiency amongst 41% of respondents while 26% felt it directly affected their bottom line. Twenty two percent believed that it resulted in stress and an overworked environment

Most of the doctors surveyed stated they didn’t learn enough in graduate school to run a practice and one hundred percent wanted more business courses to be taught in graduate school. This is indicative of the overall responses that show staff issues and finances are the key problem areas.

This also addresses the true underlying reason why the great majority of our respondents experience these financial and staff management problems. Without proper business training, it is completely expected that doctors, on the whole, would be unable to truly manage staff or finances appropriately. And, thus, the above symptoms of this lack of training are so strongly evident. One doesn’t expect an untrained lay person to be able to perform the duties of a trained doctor. Likewise then, why should a person trained to be a doctor, but never trained in business management, be expected to be competent and conversant with all the issues and problems with running a business – which is what a healthcare practice is.

To rectify not gaining an adequate education in school, seventy five percent said they attend seminars, business courses, lectures and other forms of continuing education (CE). We’ve found that many doctors spend a tremendous amount of time pursuing the education they needed to receive in school.

One disturbing figure was that over one quarter of those surveyed forgo all training and attempt to learn the business side solely by trial and error. That one out of every four doctors surveyed are “managing by chance” is cause for concern. While not true in every case, a lack of pursuit of some form of practice management education is a significant contributing factor in the struggle and sometimes failure of so many practices and businesses in the first few years of operation.

The Practice Solution Magazine has already started a new evolution of surveys for optometrists and we plan on releasing the results of that in the coming year.