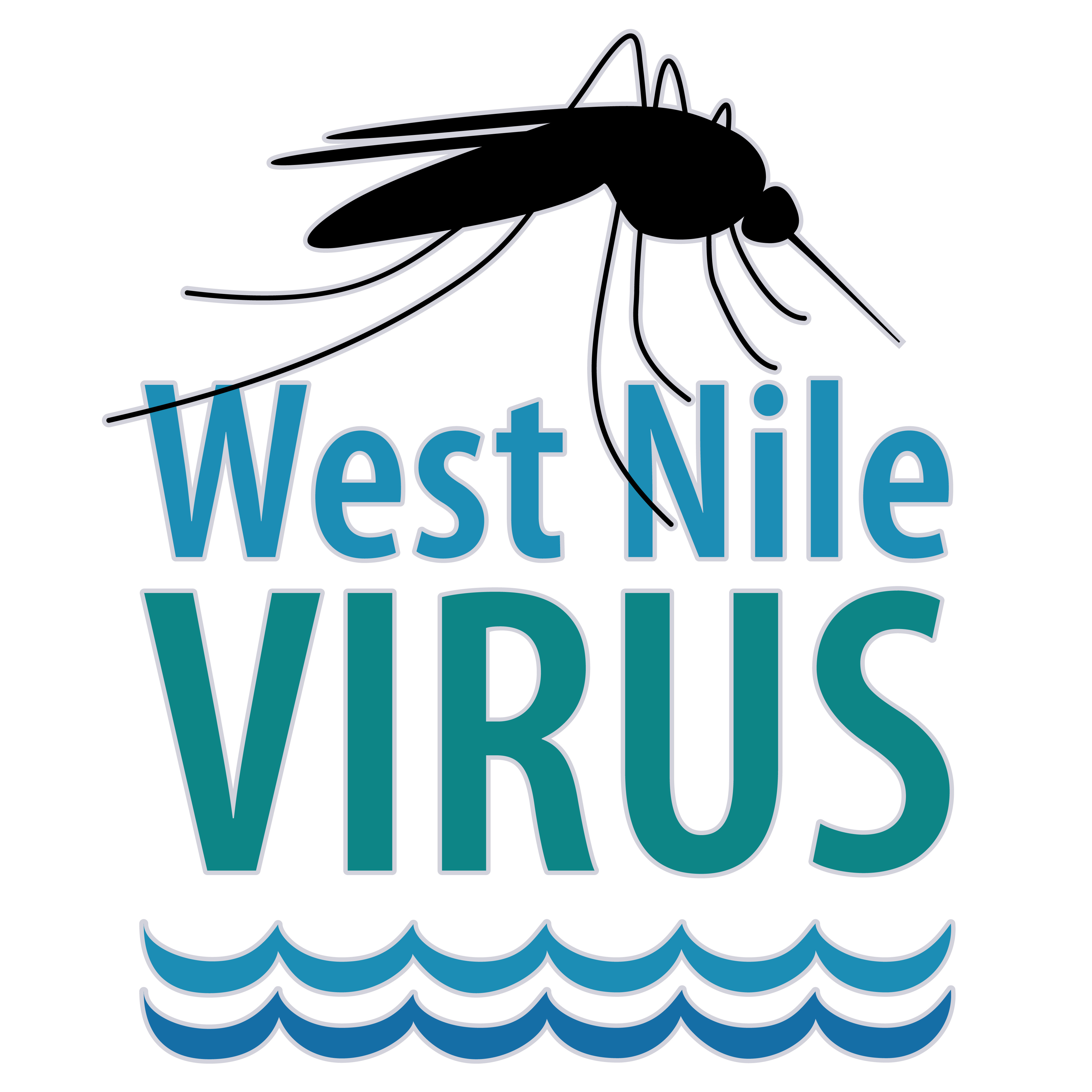 OVERLAND PARK, Kan./PRNewswire/ — Despite extensive media coverage of equine West Nile virus — as well as the availability of a vaccine for horses — the potentially deadly disease continues to threaten equines, with 1,341 new cases reported in 38 different states from January through mid-December in 2004. Equine health experts continue to appeal to horse owners to vaccinate unprotected horses, as well as properly booster previously vaccinated animals to maintain immunity.

The U.S. Department of Agriculture (USDA) recently released statistics that highlighted the disease’s anticipated spread westward, reporting that California, which had only one reported case in 2003, had 536 confirmed cases in 2004, earning it the designation of the leading state for incidence of the disease. According to the California Department of Health Services, 42 percent of the equine West Nile virus cases in 2004 were fatal.
Other states hard hit by West Nile virus last year include Arizona, Texas, Colorado, Nevada, Oregon, Wyoming, Oklahoma, Louisiana and Mississippi.

“With West Nile virus spreading to the West Coast, the disease is now considered endemic in all areas of the country,” said Dr. Tim Cordes, Senior Staff Veterinarian for Equine Diseases at the U.S. Department of Agriculture, Animal and Plant Inspection Service. “We recommend that all horses be vaccinated as a primary means of prevention.”

According to animal health experts, the interaction of many variables and conditions cause the disease to continue to proliferate. These factors include weather, the environment, migratory bird pathways and mosquito populations. Because the interplay of all these variables is vital for the disease to spread, the risk of exposure and geographic distribution can vary and change significantly from year to year. That is why horse owners are urged to consult with their veterinarian and have their horses vaccinated.
Encouragingly, the overall incidence of the disease has been decreasing over the past two years. In 2003, cases declined by 70 percent from the previous year, and in 2004 they declined again by 75 percent. The declines in equine West Nile virus cases over the past two years can be attributed in part to immunity – from both effective vaccines and the development of natural immunity among the horse population.

Fort Dodge Animal Health developed the first West Nile virus vaccine for horses in 2001. More than 16 million doses of the West Nile- Innovator® vaccine have been administered safely to horses coast to coast since its approval by the USDA. West Nile-Innovator has been proven 94 percent effective in a severe laboratory challenge where horses were exposed to West Nile virus at levels significantly higher than found in nature.

The first cases of equine West Nile virus were detected in 1999, with 25 horses being afflicted with the disease that year. Since then, the USDA has received reports of West Nile virus in all 48 states in the continental United States, with more than 22,600 horses having contracted the disease. Approximately one-third of horses clinically affected with West Nile virus die or are euthanized.

Noting the serious effects of West Nile virus, along with the unpredictable geographical risk of exposure to the disease from year to year, the American Association of Equine Practitioners (AAEP) recently released guidelines recommending all horses in North America be immunized against West Nile virus.

The AAEP Guidelines note proper vaccination of previously non- vaccinated horses involves administration of two doses of vaccine three to six weeks apart. In endemic areas, boosters are warranted according to how severe the virus is in the region. Once the first series of vaccinations are complete, horses should be vaccinated semi-annually or more frequently, depending on the risk in the area they are located. Annual revaccination is best completed in the spring, prior to the onset of peak mosquito season.

Horse owners are advised to discuss the AAEP Guidelines with their veterinarian to determine the best vaccination protocol for their region. Many veterinarians in Southern states where mosquitoes are active year- round prefer to vaccinate horses semiannually or more frequently to help ensure uniform protection throughout the year. Further, the Guidelines recommend horses that have been naturally infected with the disease should be vaccinated one year after the acute illness and included in a routine vaccination program.

While the AAEP reported vaccination is the primary method of reducing the risk of infection, it also noted preventive management practices may help minimize the transmission of West Nile virus from infected mosquitoes. Included among these practices is the elimination of standing or stagnant water, the use of anti-mosquito repellants, and keeping horses in barns from dusk to dawn, the prime feeding time for mosquitoes.

Now is the Time to Vaccinate and Booster

West Nile virus typically increases in incidence through the summer months with peak infection rates in August and September. However, many equine health experts strongly advocate horse owners have their animals vaccinated prior to the start of mosquito season. Horse owners with animals already vaccinated should consult with their veterinarian to discuss a routine boostering protocol based on the disease risk in their region.